Because my own forecasts see energy use climbing much higher than the agencies charged with making official predictions on the subject, you would think I’d be happy when one of those agencies revised their forecasts upward. That is, unless you know me… I’m not happy for two reasons. But first, here’s what happened:

The U.S. Department of Energy’s Energy Information Administration publishes a document called the International Energy Outlook every couple of years. In it they project future energy consumption, among many other things.

Their predictions have changed for 2030 global energy consumption:

So, on to the two reasons for my unhappiness. First, I don’t think they changed the forecasts by enough. My prediction is total global energy consumption will reach 925.3 quads, based entirely on accelerating consumption in the developing world. 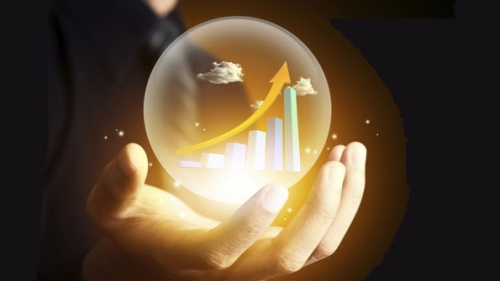 Secondly, I’m unhappy because the DOE isn’t telling anybody about it. The total of their changes–42 additional quads–is an amount of energy equal to the combined consumption of India and Japan last year.

It should be ringing alarm bells for politicians, planners and even those involved in the climate debate.

But the DOE EIA isn’t telling people. Those who looked at an older forecast and haven’t checked the newer one will be operating and making decisions based on out of date information.

That isn’t good. There will be a new version out in the spring of 2015. I hope they are more open about changes in their forecasts this time around.